This week the Trump Administration announced two nominations for the U.S. Federal and Regulatory Commission (FERC), Mark C. Christie, of Virginia, and Allison Clements, of Ohio.
Americans for a Clean Energy Grid (ACEG) Executive Director, Rob Gramlich stated that “We are thrilled to see that President Trump has nominated Allison Clements and Mark Christie to be Commissioners of the US Federal Energy and Regulatory Commission. We think they will help the Commission a great deal and hope they receive speedy confirmation from the Senate.”
For more information about President Trump’s nominations for the U.S. Federal Energy and Regulatory Commission, read the White House’s official statement here. 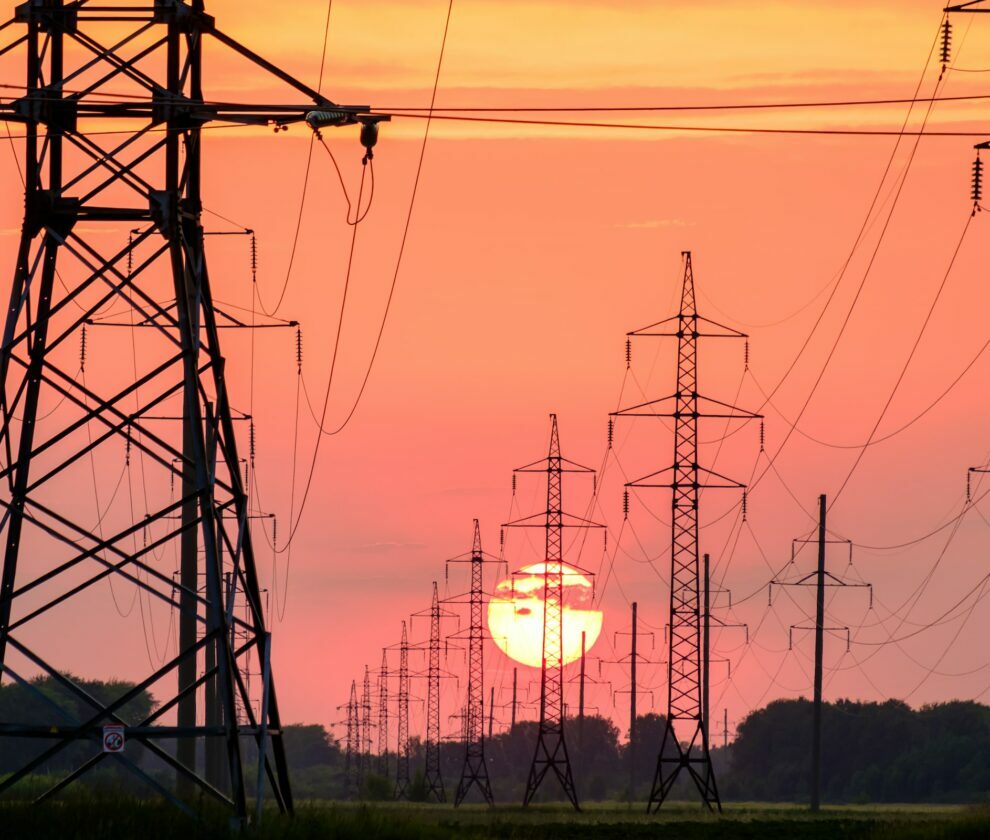